What Is A Trailing Stop?

by Admin
in Education
0

A trailing stop is an automated mechanism to have the stop loss trail behind the current price of an order by a set number of points. This is one of the best tools for risk management.

When is a trailing stop used?

A trailing stop is often used when an order’s price is volatile or when active monitoring of the order isn’t possible since it can automatically close an order.

How does trailing stop work?

A trailing stop features a moving stop loss behind the current price at a distance that you set. This means that if the market trend reverses, you are assured some of your profit. It’s a useful tool if you are not able to actively monitor the order.

Example: You open a Buy order and set your Take Profit (TP) and Stop Loss (SL) 10 points below the current price. Your order is making a profit, but you need to move away from the trading terminal for a while. Worst case scenario the price starts falling before it hits the take profit level and closes at your set stop loss level. You can use a trailing stop to make sure the order closes while it is still profitable. This will mean your stop loss always remains 10 points behind the current price instead of staying in its original position.

When does it start/stop working?

To activate a trailing stop, the order needs to be profitable by a set number of points. Only after this condition is met will this feature be available.

How to set up a Trailing Stop?

To set up a Trailing Stop on MT4 or MT5, follow the below-mentioned steps:

How to remove a Trailing Stop?

After you have set up a Trailing Stop, you can also modify it. Better still, you can remove it if you don’t wish to use it.

Let us find out how to remove:

If your trading terminal crashes, closes or the computer shuts down, the trailing stop is removed because it is not saved on the server. To avoid this, you may use the free Exness VPS service. 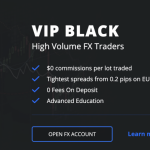 9 Psychological trading mistakes and how to avoid them 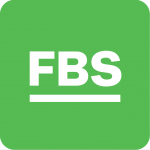 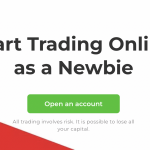 Learn how to start trading forex as a beginner 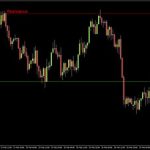 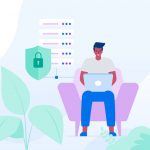 What Is Virtual Private Server? 5 Best VPS Providers in 2022 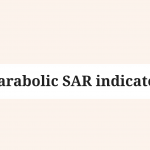